IDAHO FALLS – The Idaho Falls Colonial Theater will vibrate this Friday as local bands vie for prizes, fame and bragging rights in this year’s Bands Battle.

The Idaho Falls Arts Council is hosting the event to give groups a chance to show off what they can do in a professional concert environment. Battle returns to the Colonial after a year-long absence and helps use the venue that was underutilized during the COVID-19 pandemic.

â€œIn the past, Battle of the Bands was part of our Youth Jam event this summer,â€ Arts Council spokesperson Georgina Goodlander told EastIdahoNews.com. â€œIt was a way to connect with adolescents and young people in the city, to give them the opportunity to perform in a professional setting with professional technical staff. Then a few years ago we made the decision to take it away from Youth Jam, as Youth Jam has transformed over the years to be a lot more geared towards young children, and Battle of the Bands didn’t seem like it. match it. more.”

With this decision, Battle was moved from the green belt during the Youth Jam to his own event at the Colonial Theater. This year’s show will feature six groups made up of musicians of all ages. There will be a limited in-person audience and, for the first time, the show will be broadcast live on Facebook and YouTube.

Livestreams won’t be the only feature that will be new this year. Not only was the competition open to musicians of all ages, but the method of judging performance was also shaken up.

â€œThis year, instead of a panel of judges, we decided to select the winners by public vote,â€ Goodlander said. “There will be an online vote that will open right after the band’s last gig and it will stay open for a short period of time, everyone votes and then we’ll announce the winners.”

In addition to the challenges presented by the new voting format, the staging of actual performances presents unique obstacles.

â€œObviously six bands are performing, they all bring their own equipment and instruments,â€ Goodlander said. â€œSo we have a group that performs on half the stage while the next group prepares on the other half of the stage in the dark. Then we try to change as quickly as possible because no one wants to sit there and wait while we collapse and prepare for the next group.

Bands will play a variety of genres, so fans of many different styles of music should hear something they like.

â€œThere are usually a lot of rocks,â€ said Goodlander. â€œWe’re getting pop. It doesn’t need to include vocals. We really open it. Any band playing music is fine. It should be a good mix.

You can watch the Battle of the Bands at the Colonial Theater on Fridays at 6.30pm. Admission is free, but audience size will be limited to comply with COVID-19 safety guidelines.

The show can also be broadcast on the Idaho Falls Arts Council Facebook page and on YouTube. Click here to get these links, as well as the links for online voting. 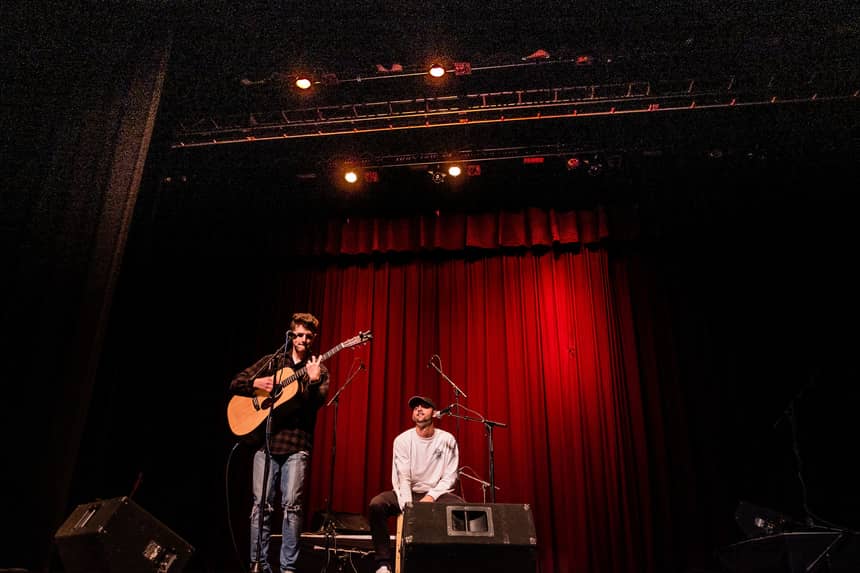